Who is Jolynn “JoJo” Wilkinson?

Jolynn “JoJo” Wilkinson is the youngest female to compete in the US racing Pro Late Model Division.

She is from Alabama and Hueytown is her hometown, a city located in Jefferson County.

She has shown the courage and tenaciousness to race against the best Late Model drivers at the age of 16, despite being a teenager.

Likewise, she is the daughter of the legendary “Super Late Model” race car driver, John “Boy” Wilkinson, who also started his career in Hueytown as a teenager at the age of 16.

Instacoat Premium Products is glad and proud of her.

The state of Alabama is well known by the racing car community, there is an old proverb about Hueytown: “Race Car drivers start early and go fast in Hueytown”… For the Wilkinson family, it’s a must.

Jolynn “JoJo” Wilkinson has all the support and guidance from her father, she had the opportunity to live with the adrenaline of race cars since childhood.

“JoJo” began her career at kart racing at the age of 12, competing in the national karting league, gaining a lot of acknowledgments and trophies at a very young age.

By living a motorsport lifestyle, “JoJo” Wilkinson discovered her passion for driving, but not only karts, but she also drove super late model race cars.

A few years back, since she started in the kart league, her courage made her dominate the tracks by winning a lot of championships.

In 2017 at the age of 13, it was her first year to drive a race car Late Model and to officially compete.

She became the youngest girl to participate and finish the Alabama 200 race from start to finish.

The goal was achieved in the 53rd edition over the Montgomery Speedway (a half-mile oval race track just west of Montgomery, Alabama), where she finished 8th in the race.

At the age of 14, Jolynn became rookie of the year in the late model 2018 season.

John “Boy” Wilkinson has been teaching his experience to her daughter since her early years, and that’s why she has emerged as one of the promises of Hueytown in the racing scene.

There are different rules to construct a late model car, it can vary depending on the state or even race track to race track.

To completely understand it, a late model is a custom-built machine and a massively transformed streetcar. 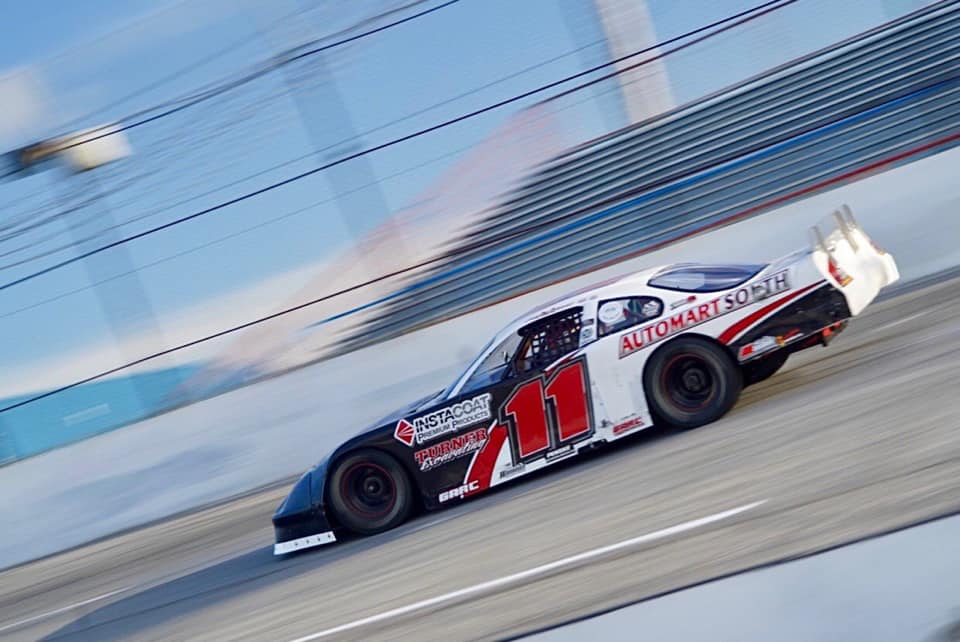 At the age of 14, Jolynn became rookie of the year in the late model 2018 season.

When she was only 15 years old and after two years of racing in the super late model division, Jolynn had her first obstacle in her young life.

She had a crash at Five Flags Speedway in Pensacola Florida on April 26th of 2019, in the accident, Jolynn suffered a concussion, a broken ankle, and stitches in her elbow.

“It doesn’t matter if you’re a girl or a guy or however old you are, if you want to do something you can be dedicated to do it and work hard at it to be able to do it.”

Always with the support of her family but especially from her father John “Boy”, “JoJo” recovered after waiting two months in therapy before starting to race again; her return was on June 15th, 2019, at Sayre Speedway in Alabama.

In July 2019, she had her biggest race competition, winning at Huntsville Speedway.

As you can see, despite her early age, JoJo has been driving for most of her life. Right now, and being only 16 years old she has already participated in three straight seasons of the “Show me the Money Pro Late Model Series.”

As you might know,  Instacoat Premium Products is committed to developing the best premium coatings solutions for commercial roofs and below-grade applications, but one of our main values is to contribute to our society.

That’s why we decided to be part of the “JoJo” sponsors team.

She makes us feel proud and we’ll continue supporting her as long as we can.

We just want to finish wishing all the success to “JoJo” and we love being one of your sponsors.

We know all of the commitment and great discipline you put on every race and we have no doubt you will accomplish anything you want in your career. 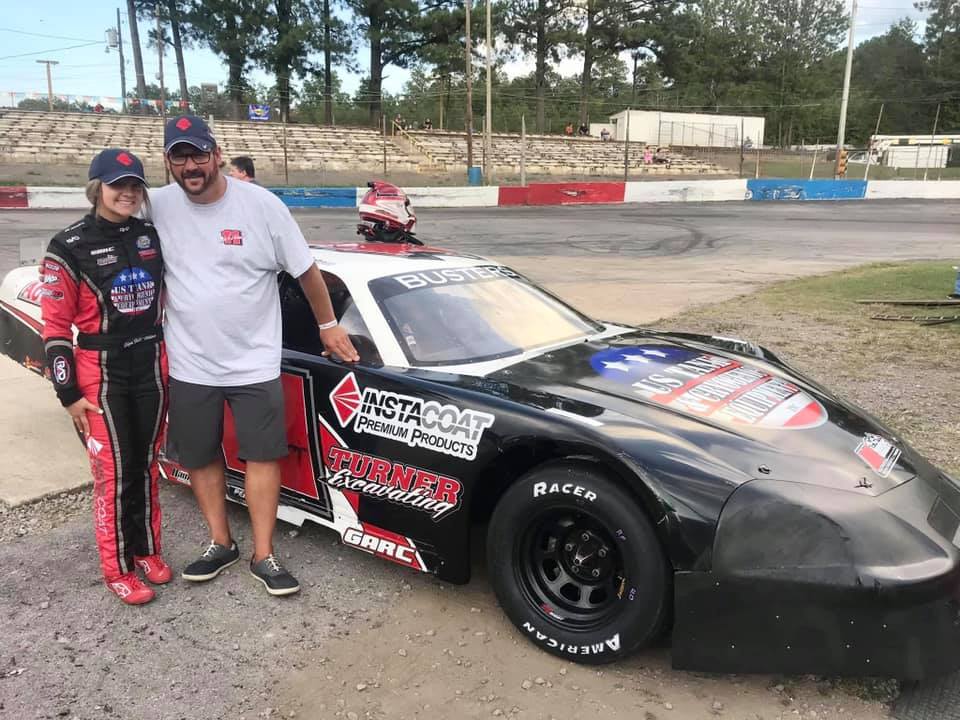 She makes us feel proud and we’ll continue supporting her as long as we can.